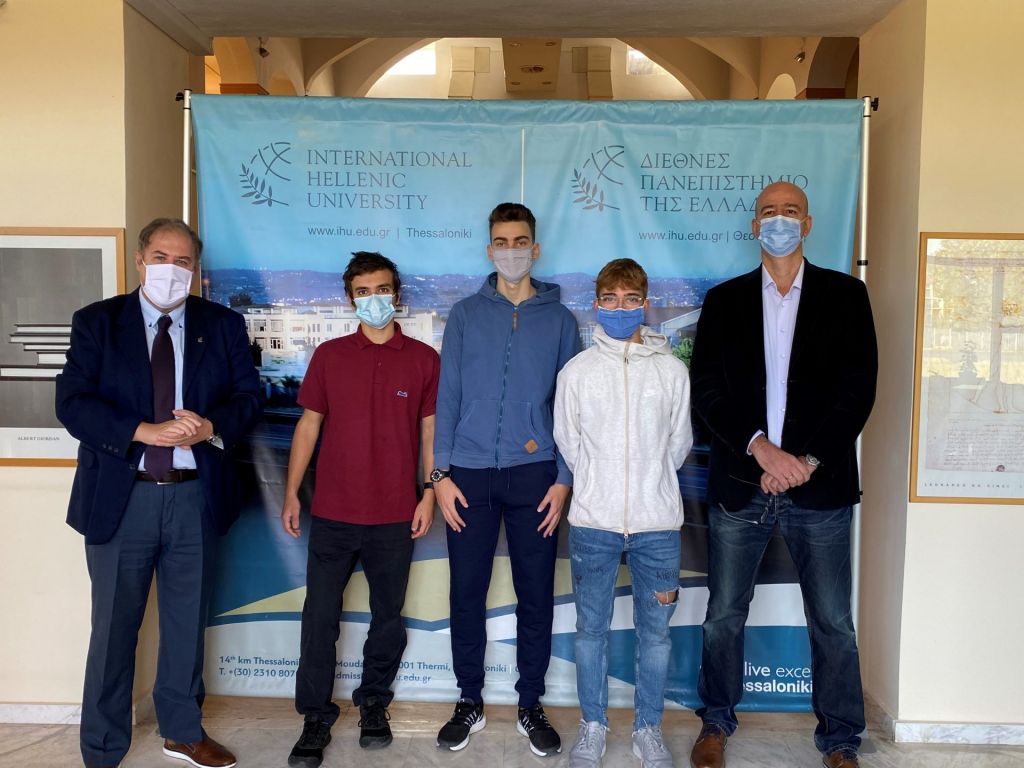 The competition was held remotely in Craiova, under the auspices of the European Physical Society, the Balkan Physical Union and with the support of the Romanian Ministry of Education and the University of Craiova.

Twelve countries participated in the 2nd Balkan Physics Olympics, with the Greek team winning a bronze medal with the student Anastasia Neraida and an honourable mention of the student Georgios Souchara.

Congratulations to all students for participating and to the winners!