The IEEE Student Branch (International Hellenic University – Thessaloniki) and the Communication Chapter of the IEEE Greece Section are pleased to invite you to celebrate the IEEE Day 2020 and the 50th Anniversary of the IEEE Greece Section by attending a Webinar on Thursday, October 8, at 19:00-20:45 EEST. Please register to receive info on the event: https://e-services.ihu.edu.gr/registration-form/1696/online-form. 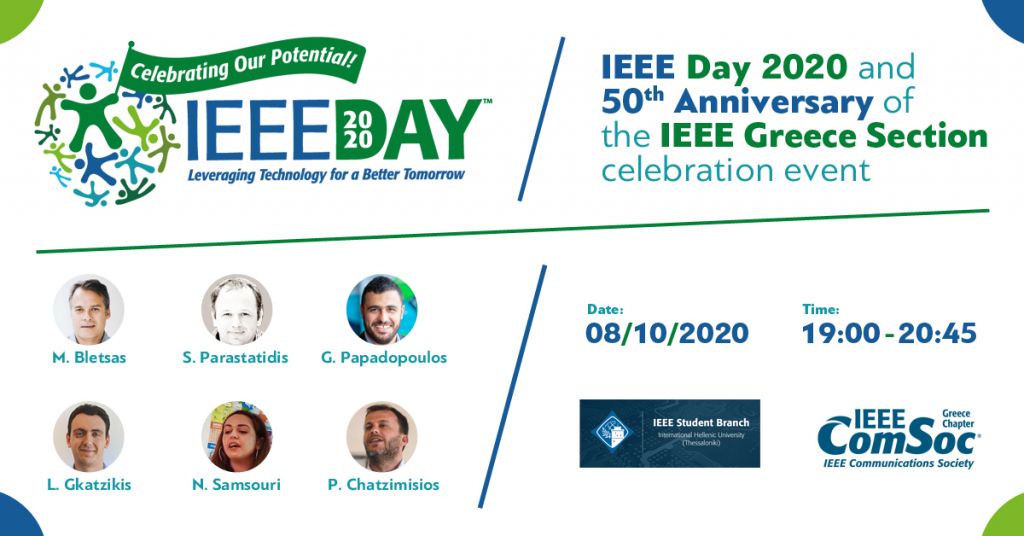 Agenda (the event will be in Greek):

Short bios of the speakers/Panelists 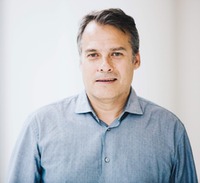 Michail Bletsas is a Research Scientist and the Director of Computing at MIT’s Media Lab where he has been working since 1996. He is responsible for all the infrastructure that the lab uses to produce, store, transport and consume its bits. He was a member of the core technical and design team for the “One Laptop Per Child” initiative which created OLPC’s pioneering, award-winning “XO” laptop. His current research interests include network security, wireless networks and building efficient high performance machine learning computing infrastructures.

Over the years, he has advised governments around technology policy issues and provided expert opinion in technical matters to top-level officials. He has cofounded two companies, has been a director and consulted for many others in a variety of capacities.

He has implemented broadband access networks using cutting-edge technologies including one of the earliest ADSL testbeds and various wireless technologies. Mr. Bletsas has been a frequent keynote speaker in international conferences and has been engaged in many civic activities. He holds an undergraduate degree in Electrical Engineering from the Aristotle University of Thessaloniki and an MSc degree in Computer Engineering from Boston University. 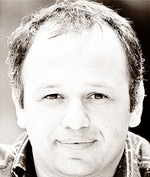 As of April 2019, Savas is part of the Alexa Artificial Intelligence organization at Amazon where he helps advancing the state of the art in natural human-agent interactions. Previously, he worked for Microsoft as the overall Architect of Cortana, which he helped starting as a co-founder and the first engineer of the project, back in 2012. As the team’s Architect, he had an overarching role that spanned disciplines such as user experiences, services/platform design, system architecture, technical coordination, software engineering, vision definition, and strategy. He also worked for Facebook’s Applied Machine Learning group where he lead the work on a language and conversational understanding platform, one that processes all of Facebook’s posts and comments.

He loves working in the personal digital assistant space. He believes that a new set of conversational and anticipatory/proactive experiences will fundamentally change the ways in which humans consume information and complete tasks, all through the use of technology. The requirements span various fields of computer science such as natural user interfaces, semantics, knowledge representation and reasoning, the Web (check out my book “REST in Practice“), large-scale systems/services, stream processing/reactive computing, machine learning, and much more. 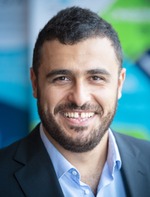 Georgios Z. Papadopoulos serves as an Associate Professor at the IMT Atlantique in Rennes, France. Previously, he was a Postdoctoral Researcher at the University of Bristol. He received his Ph.D. from University of Strasbourg, in 2015 with honors, his M.Sc. in Telematics Engineering from University Carlos III of Madrid in 2012 and his B.Sc. in Informatics from Alexander T.E.I. of Thessaloniki in 2011.

Dr. Papadopoulos has participated in numerous international and national research projects on diverse networking verticals. He has received the prestigious French national ANR JCJC 2017 grant for young researchers. He has been involved in the organization and program committee of many international events, such as IEEE ISCC’20, IEEE DIPI’19, AdHoc-Now’18, IEEE CSCN’18, GIIS’18, IEEE ISCC’17. Moreover, he has been serving as Associate Editor for Wireless Networks journal and Internet Technology Letters since 2018, and for Transactions on Emerging Telecommunications Technologies (ETT) since 2020. He is author of more than 60 peer-reviewed publications in the area of computer communications, networks and cybersecurity. He actively participates at the IETF standards organization with multiple drafts in the ROLL and RAW Working Groups.

Lazaros Gkatzikis is a senior standardization specialist at Nokia Bell Labs. He is a 3GPP standardization delegate focusing on the interactions of the UE and the 5G core. Previously he has worked as a Senior Research Engineer at the Mathematical and Algorithmic Sciences Lab of Huawei France on the design and implementation of optimization-based algorithms for SDN & NFV products. Lazaros holds an Engineering degree in Telecommunications, a Master’s degree in Computer science and a Phd on network optimization from University of Thessaly, Greece. In the past he has also held research-related positions at KTH Royal Institute of Technology, Sweden, and Technicolor, France.