An event on Successful Business Models

An event on Successful Business Models

During May 2015 the following event, entitled: “Succession and management of family firms-the importance of being different”, was organized by the MSc in Management program at IHU.

The event hosted Managing Directors of three leading firms with both national and international presence and intense exportation activity: Mr. Tziriti, CEO of ISOMAT S.A. with his daughter and son as the firm’s second generation, whereby they discussed about the generation gap between first and second generation within family firms and how this difference is managed effectively in order to lead to firm growth, Mr. Alexiadi, Founder and General Manager of Elixir Studios, an extremely successful start-up in the middle of the crisis period that hit the Greek economy, who focused on the importance of firm resources to be acquired and invested, as well as the Marketing Manager of “Thes Gala” who discussed about the unique idea of an equally successful start-up during the crisis period in Greece, the challenges and opportunities as well as the innovation behind their successful business model. 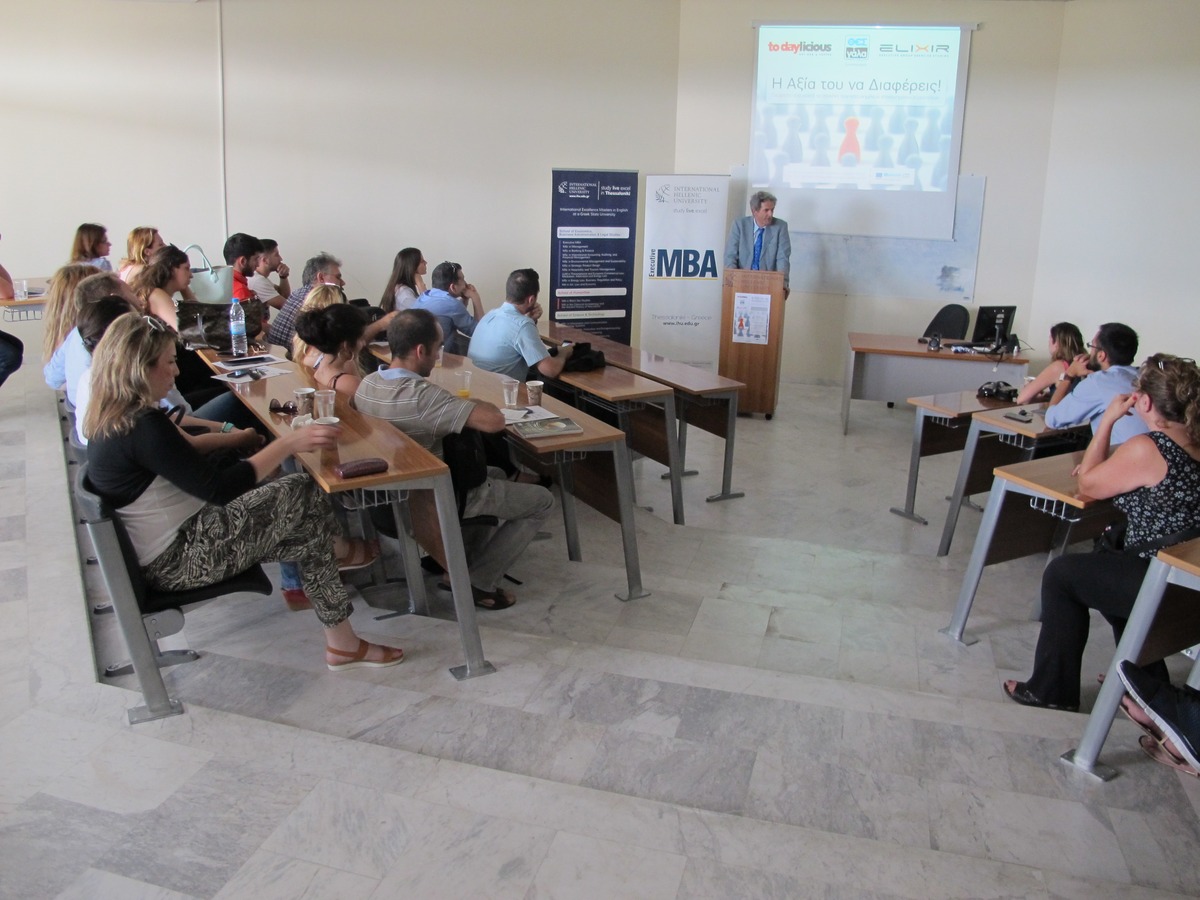 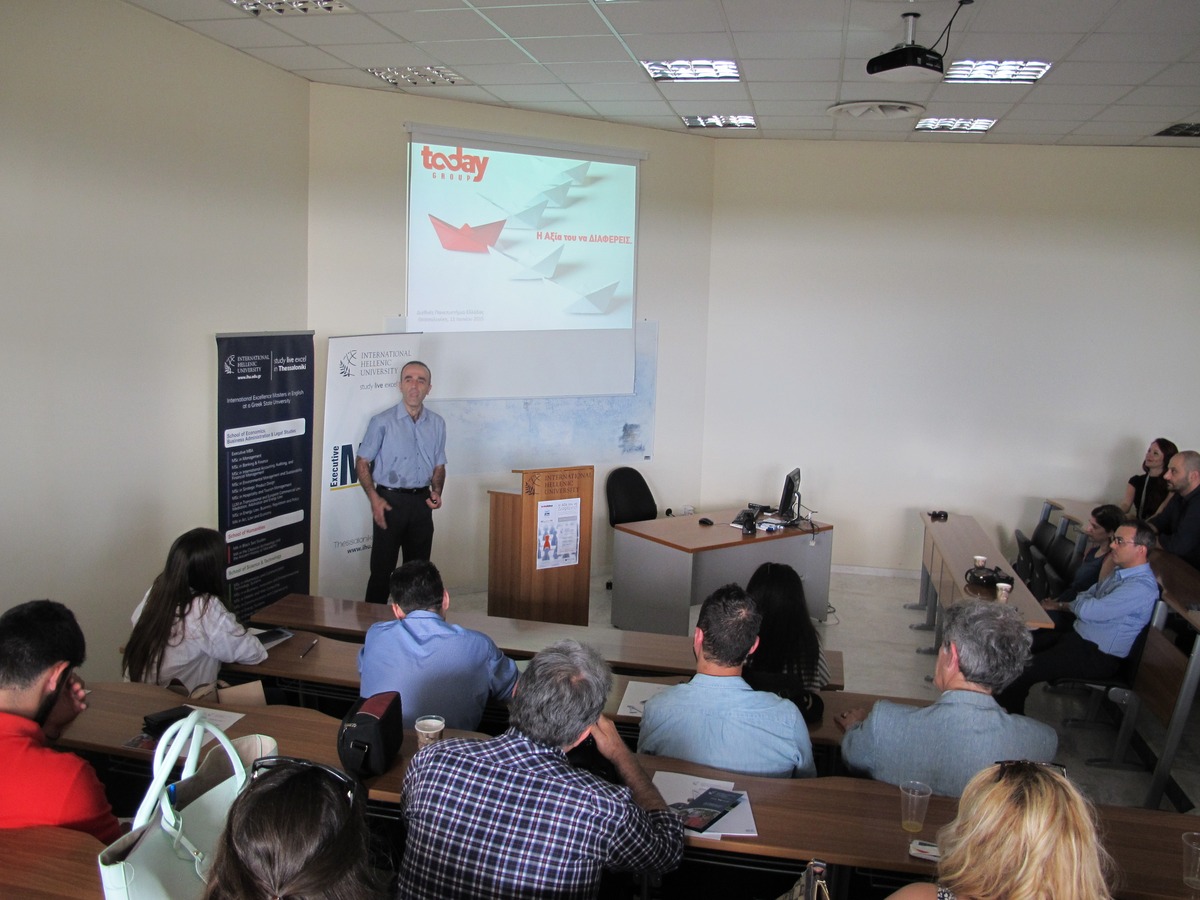 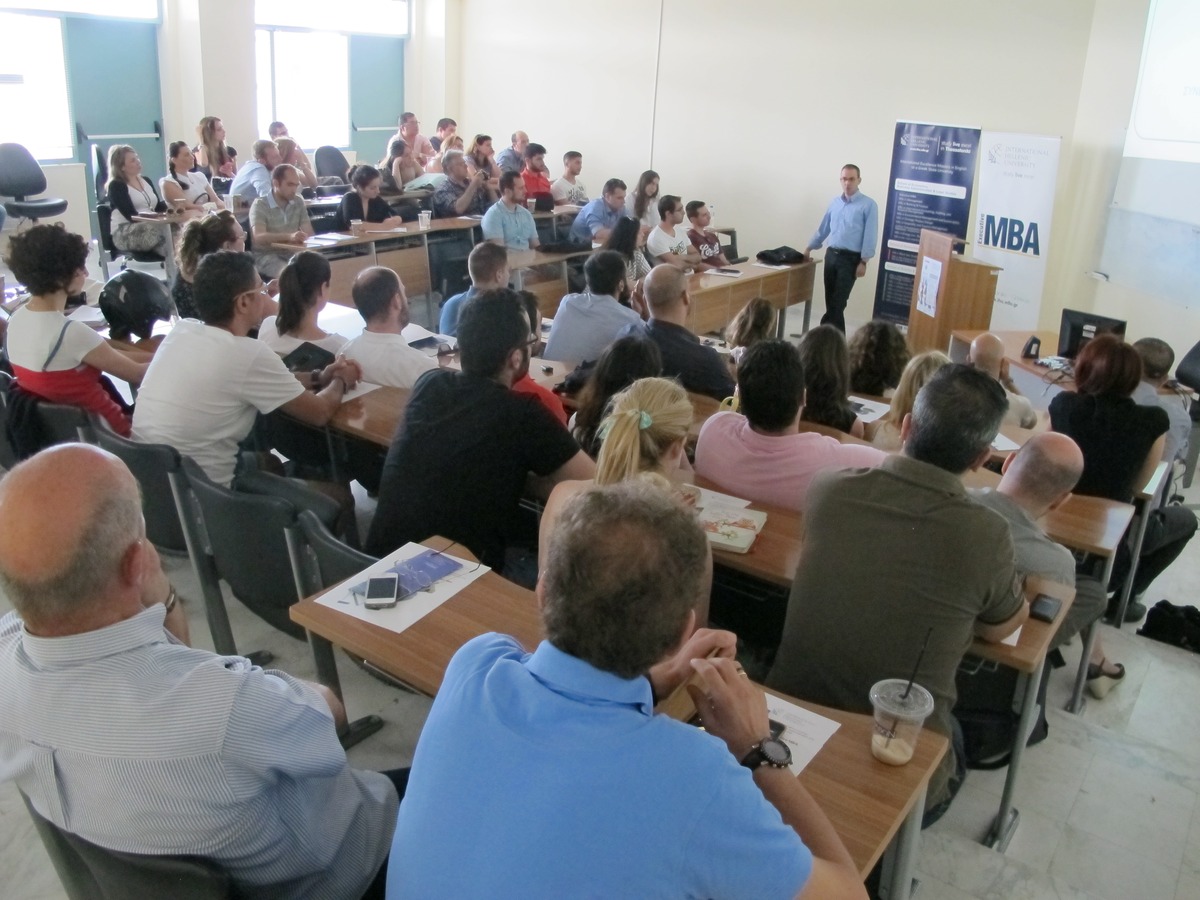 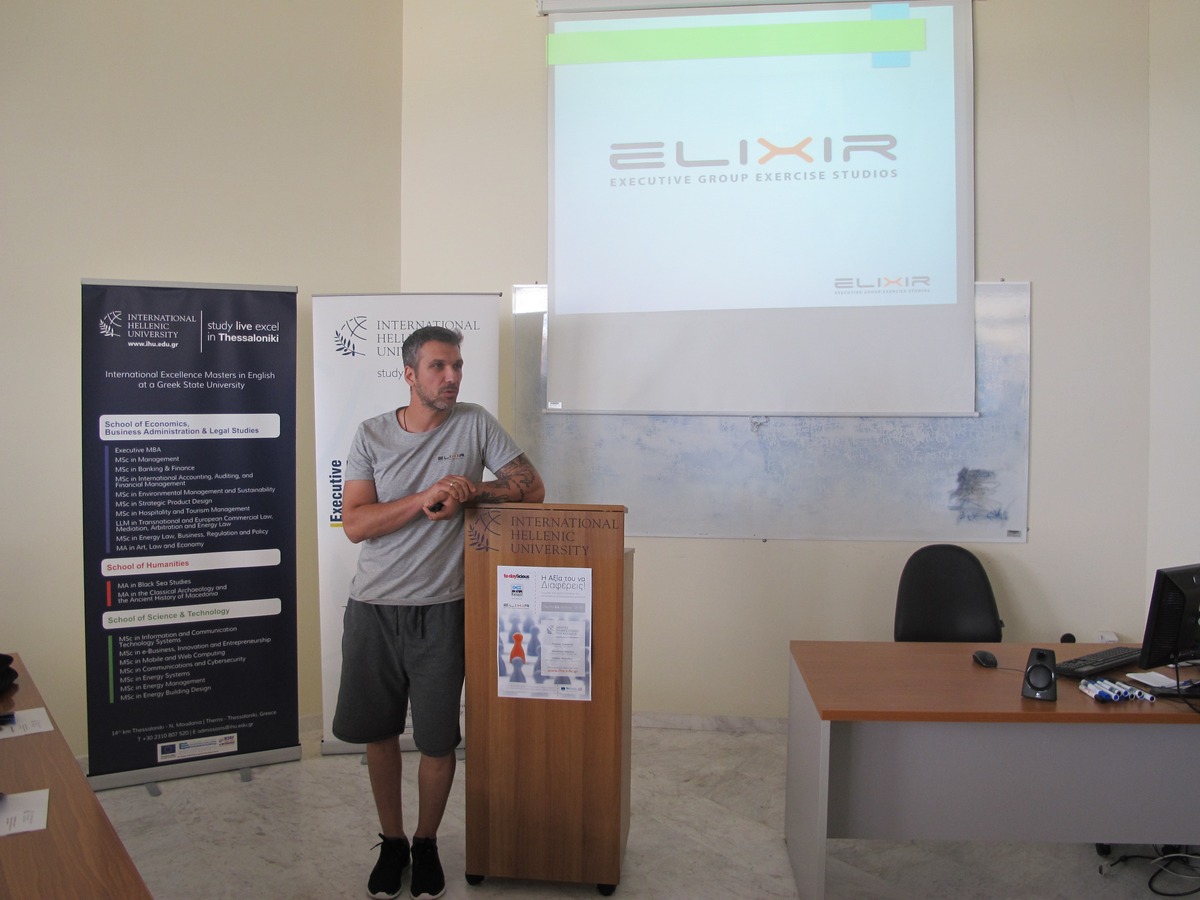